Pulmonary fibrosis is more commonly known as ‘scarring of the lung’. Often the cause of 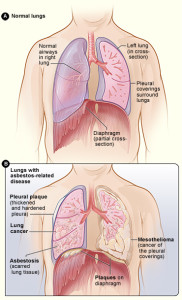 Asbestos was commonly used in the building and manufacturing industry before it was known to be dangerous. This resulted in lots of workers being exposed to asbestos without personal protective equipment.

The small particles of asbestos are inhaled into the lungs. They cause damage to the lung alveoli (the small air sacs which help in gas exchange). This damage results in fibrosis as the body tries to repair the lung tissue. 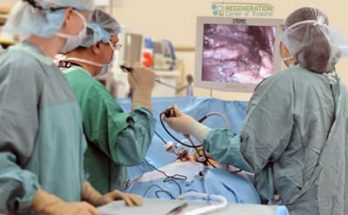 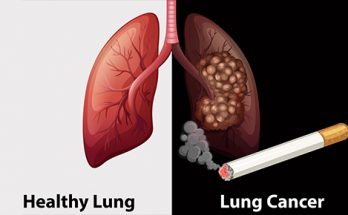